Just added to your cart

SALES ARE CLOSED! See you next year!

Aidan Weichard is a Melbourne-based artist, whose creative process is ever-evolving, with the constant being his subject matter.

Native Australian flora and fauna are commonly depicted in Weichard’s works and are symbolic of his affection toward the Australian landscape.

Weichard grew up in Gembrook surrounded by bushland where he quickly developed a spiritual connection with the land and its animal inhabitants, both of which have become integral not only to his creative practice, but to his personal identity. As well as the native wildlife, Weichard’s practice focuses on industrious farm animals, livestock and working dogs – subjects that have consistently stood out to the artist for their stoic and loyal nature.

Vitality and vigor are at the center of each of Weichard’s works. The intentionally-dramatic brushstrokes imbue his subject matter with a dynamism that is at once powerful and compelling. Combining bright colours with layered mixed media and varied mediums, Weichard’s bold technique belies the intentionality of his process.

The artist’s message is simple: ‘Mindful reflection of this amazing place, and the incredible things within it’.... 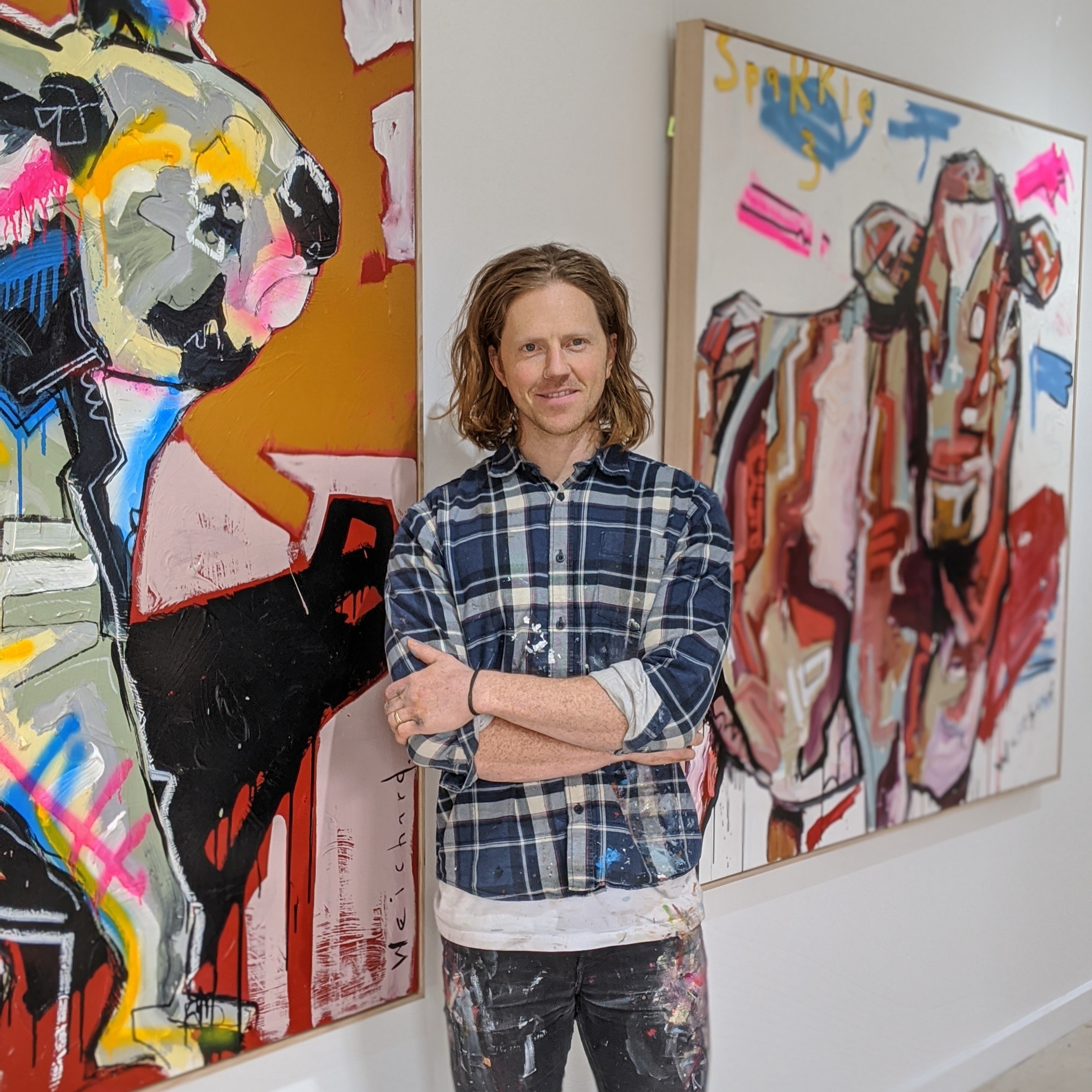 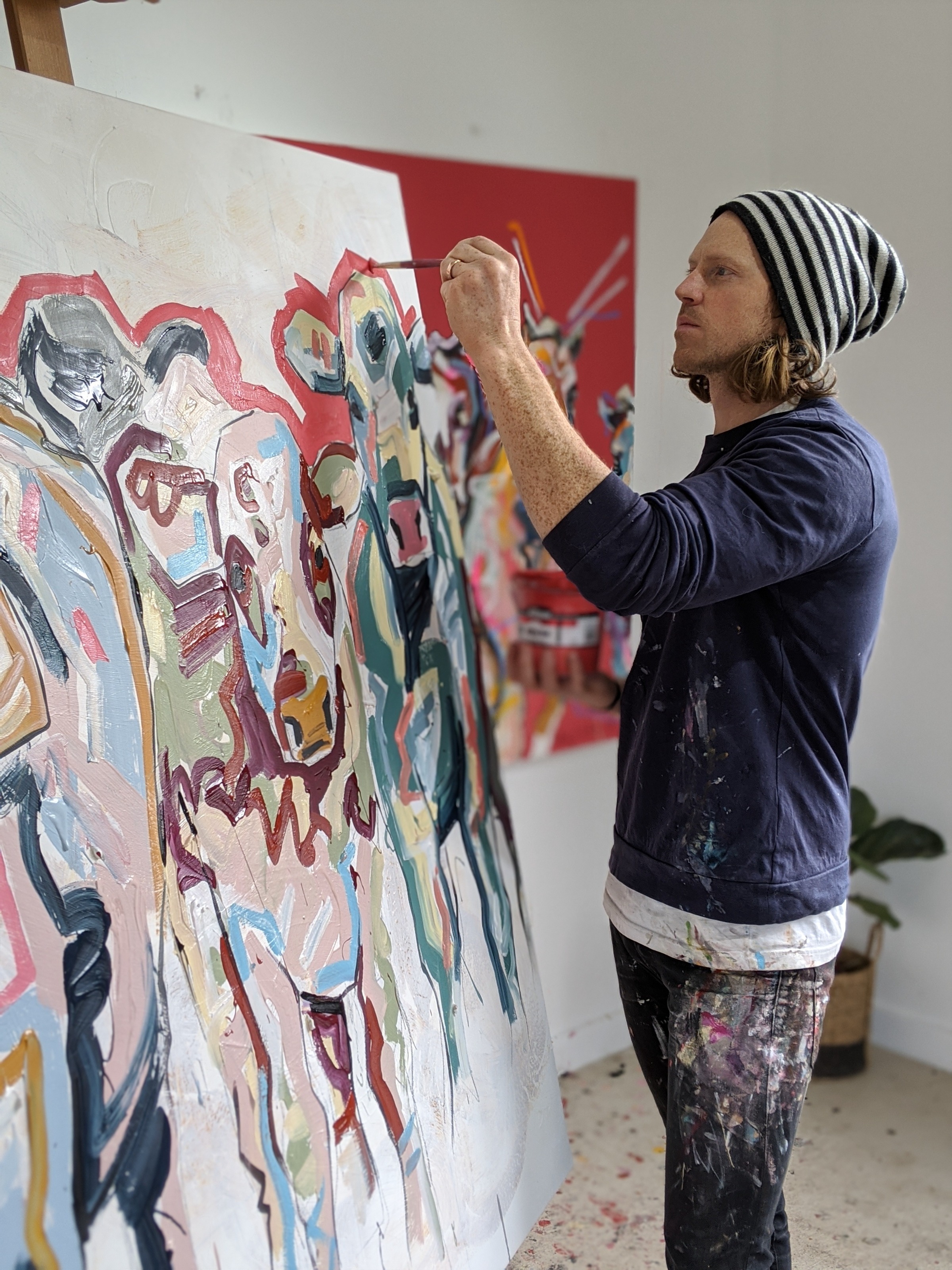 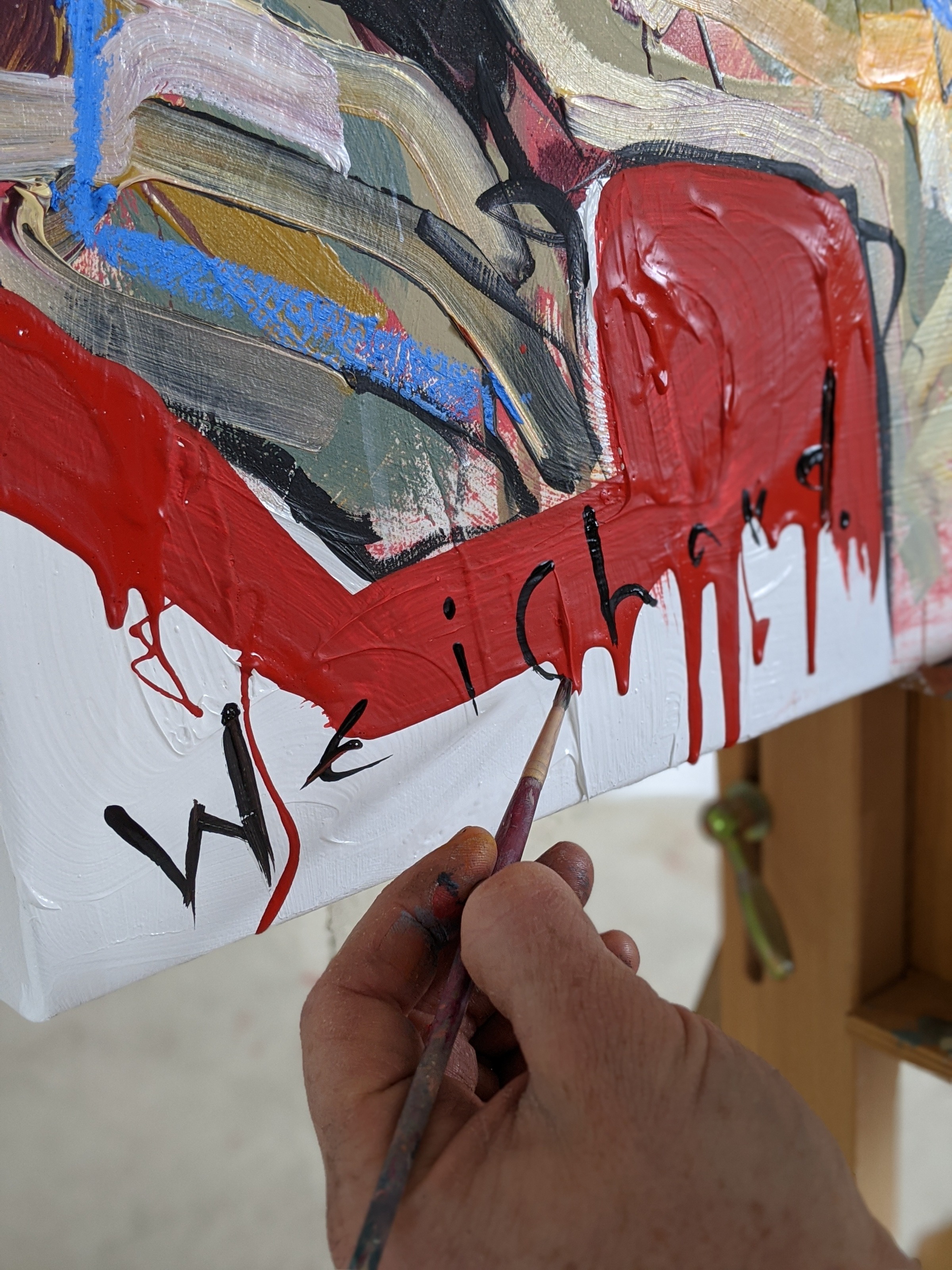 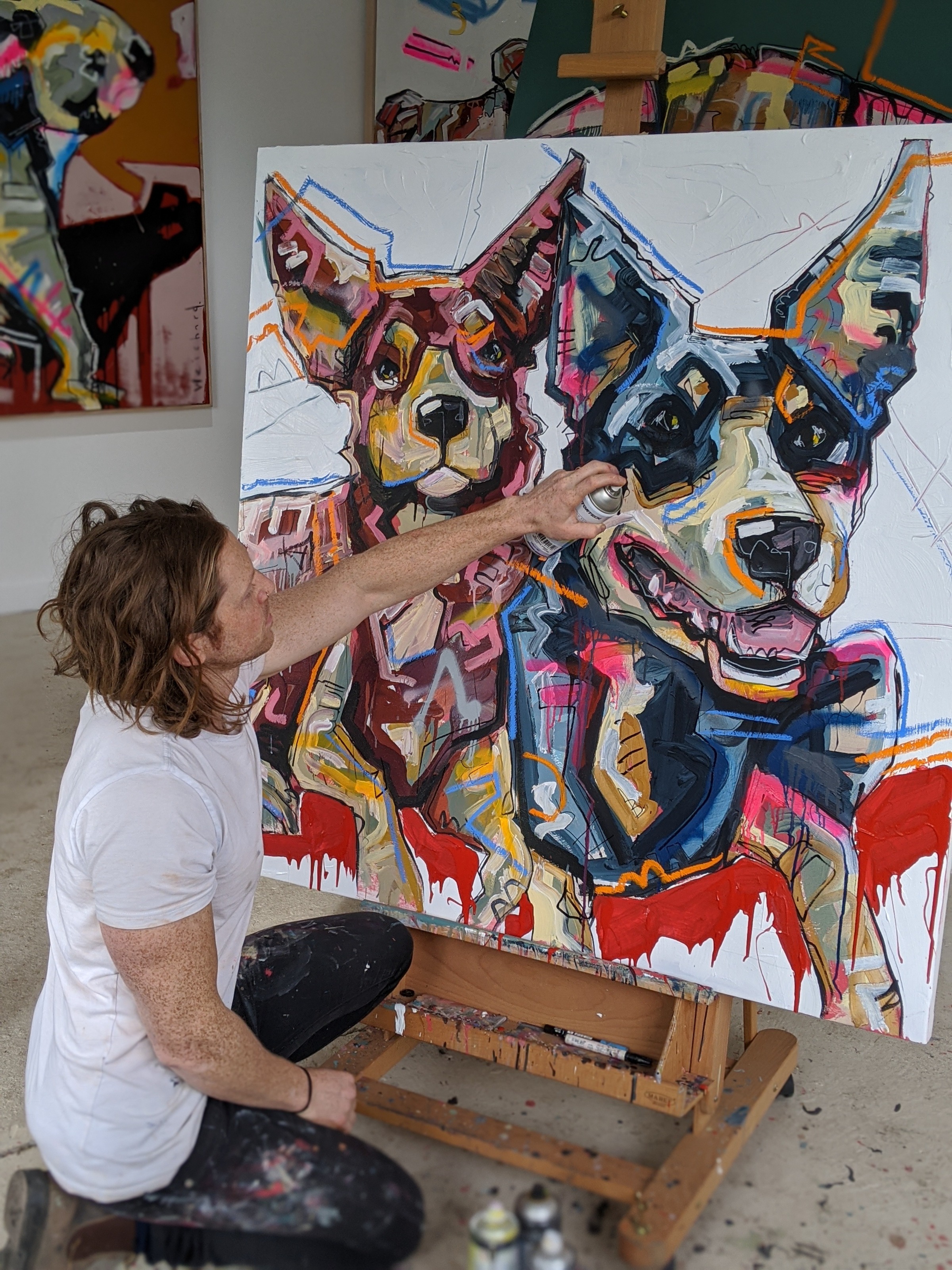 Evoking memories of the generation of fallen fauna on the forest floor, Weichard’s subjects emerge from a chaos of shapes and colour, morphing into startlingly vivid depictions of familiar Australian characters.

Moving between this considered approach and his chaotic application, Weichard’s paintings hold a drama and depth that masterfully draw audiences in for closer inspection.